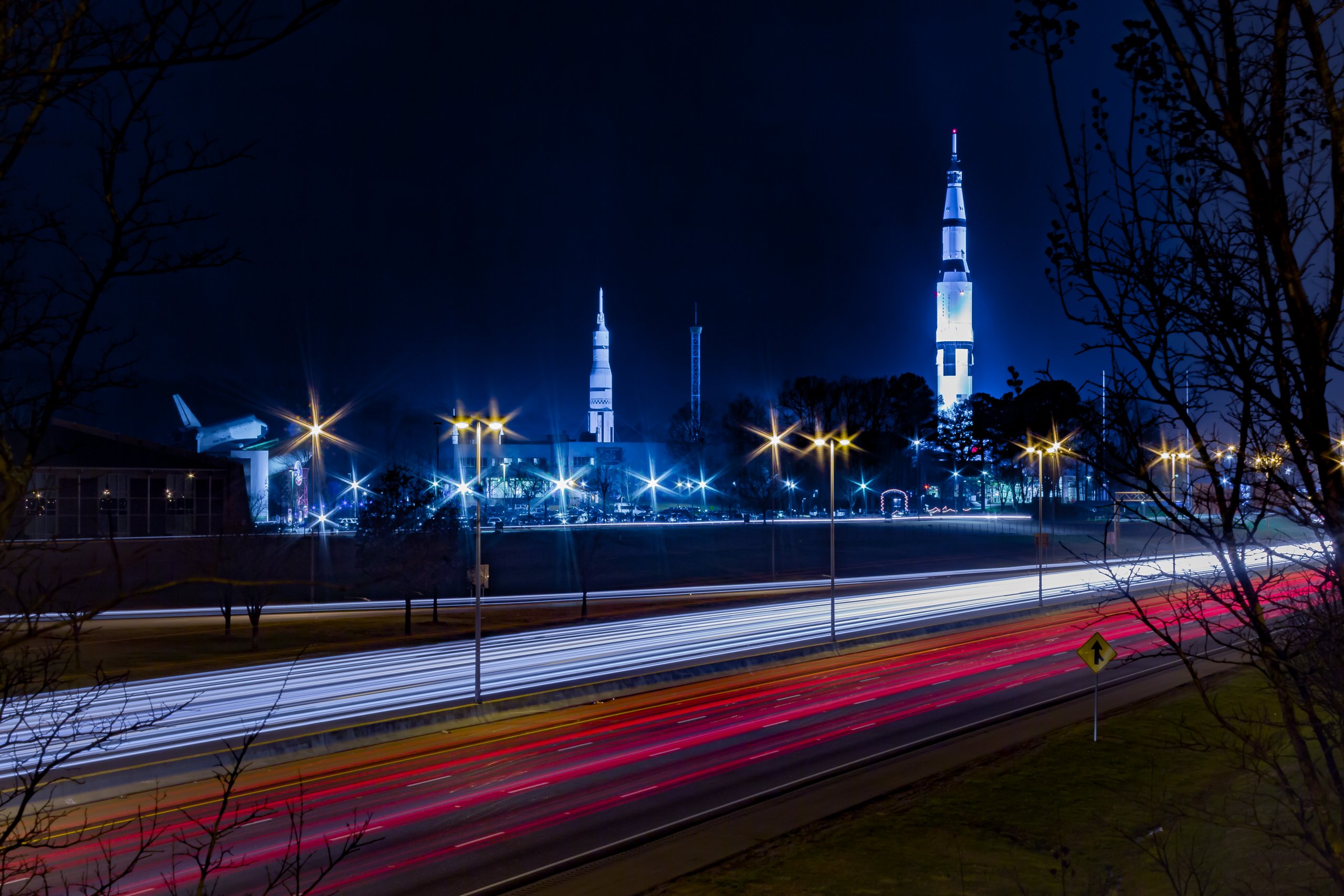 The U.S. Census Bureau on Thursday released official population counts for cities and counties from the 2020 Decennial Census – the once-a-decade headcount of all people living in the country. The numbers showed Huntsville was home to more than 215,000 people, a growth of nearly 35,000 – or around 19%, since the last Census in 2010.

Birmingham, on the other hand, is shrinking, shedding 11,500 people in the last decade, a 5% decline.

Alabama is home to roughly 5,024,000 people now, making it the 24th most populous state. The state as a whole beat expectations by about 100,000 people when statewide population totals were released earlier this year. Alabama grew by 5.1% since 2010, enough to keep all seven congressional seats. Huntsville was one of the places in Alabama that grew faster than expected.

“The numbers released today by the Census Bureau are not surprising and reflect what we’ve known for a long time – the Rocket City is on the move,” Huntsville Mayor Tommy Battle said in a statement to AL.com Thursday. “The investments we’ve made in our infrastructure, public safety and quality-of-life make us attractive to job creators, from the largest industries to the smallest retail startups. Jobs bring people. We’re happy they’ve chosen to make Huntsville their home, and together we’ll build on our strong foundation in the years to come.”

“The numbers validate predictions we’ve heard for a while. And while we may be the biggest city in the state, we’re not going to stop striving to be the best in everything we do.”

Birmingham city is now essentially tied with Montgomery in size – both are just below 201,000 people. Mobile, the smallest of Alabama’s “Big Four” cities, shrank slightly to 187,000. Huntsville, which was the smallest of the four in 2010, is the only one trending up.

While Huntsville is the largest city in the state, its metro area is still less than half the size of the Birmingham-Hoover Metro.

Birmingham-Hoover is home to more than 1.1 million people across six counties, according to the Census count. Huntsville metro area, second largest in the state, is home to around 492,000 in two counties.

Both are growing. Despite losing population in Birmingham city, the greater metro area grew by about 5% since 2010, adding more than 54,000 people. Huntsville metro is growing faster, though, adding 74,000 people since 2010, for a growth rate of nearly 18%. The Birmingham-Hoover metro grew thanks in part to Hoover, which added nearly 11,000 people since 2010, a 13% growth. Many of the Birmingham-area suburbs also grew, including Vestavia Hills, which grew by 15%, and Trussville, which grew by 31%. In the Huntsville metro, Madison City added nearly 14,000 people between 2010 and 2020, a growth rate of 33%.

Overall, most of Alabama’s larger cities grew between 2010 and 2020. Of the state’s 50 largest cities, only 10 lost population over the last decade. No city added a larger number of people than Huntsville’s 35,000, but some cities grew faster.