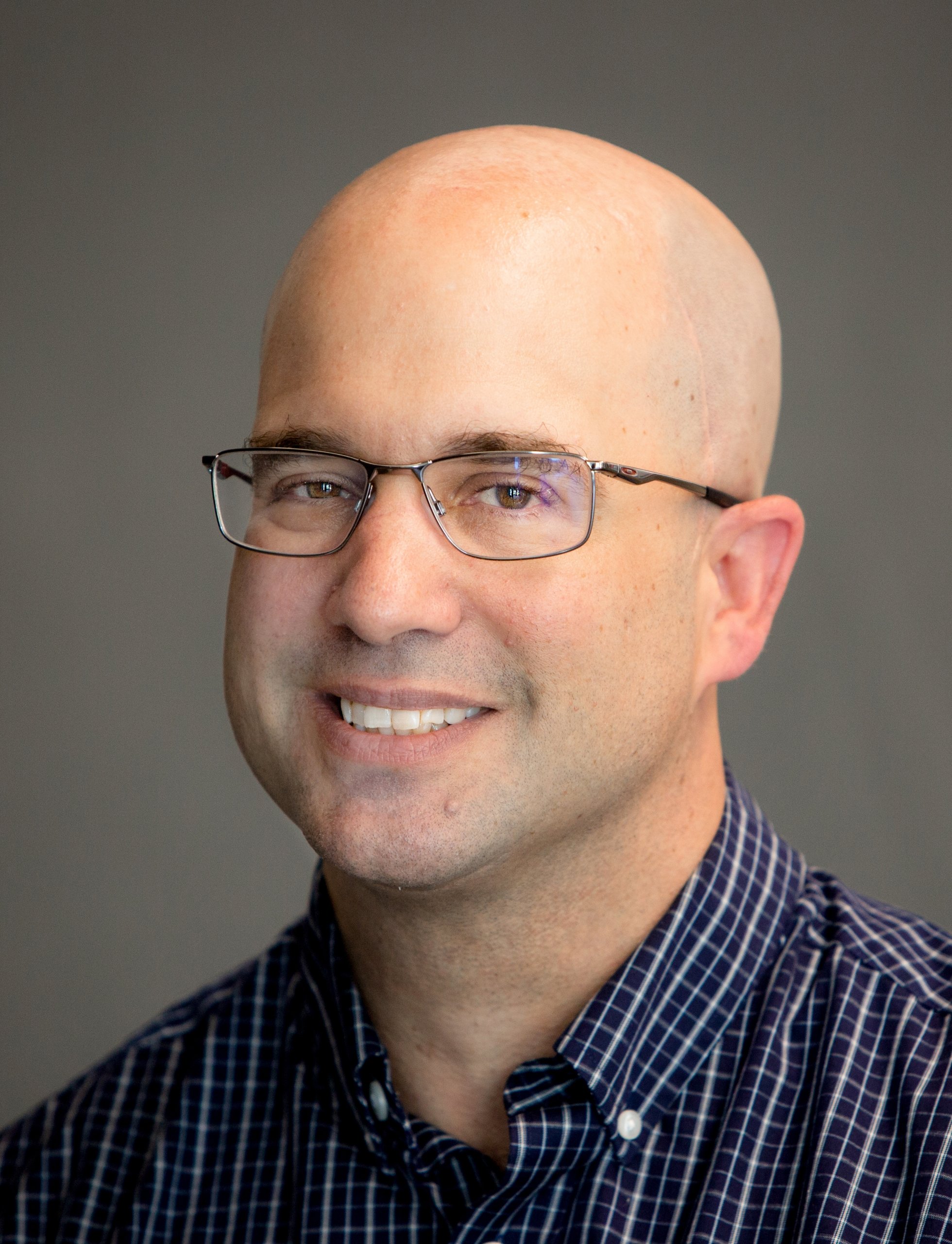 Paul Rehome, operations lead for Monte Sano Research Corporation, completed his term on September 30 and will step into the role of past chair. Under Rehome’s leadership, job and training opportunities have continually increased, workforce partnerships have expanded, and North Alabama’s unemployment rate has remained among the lowest in the state.

North AlabamaWorks Executive Director Stephanie McCulloch commented, “It has been a pleasure to work with Paul Rehome and have him lead North AlabamaWorks in our workforce efforts. He has been a champion for the programs that our council runs and supports. We cannot thank him enough for his leadership these last few years.”

As Paul Rehome ends his term, North AlabamaWorks welcomes Scott Russo to the position of chairman, effective October 1. Russo has served previously as board member and vice chair.

“We are very excited about this upcoming year and the leadership that we know Scott Russo will continue to display as we continue the vital work of workforce development in North Alabama,” said McCulloch.

Scott Russo is the human resources development manager for Mazda Toyota Manufacturing where he oversees professional and hourly member development. He is also responsible for supporting maintenance systems implementation as well as skilled maintenance member recruiting, assessing, hiring, and training. One of his favorite roles is the skilled pipeline development partnerships between Mazda Toyota Manufacturing and middle schools, high schools, career tech centers, and community colleges across the region.

Russo joined Mazda Toyota Manufacturing in 2018 from Toyota Motor Manufacturing Alabama. He began his career at Toyota in 2002 as a group leader at Toyota Motor Manufacturing West Virginia before becoming an assistant manager in various areas including automatic transmission, engine, and gear plant machining, assembly, heat treat, and maintenance. Russo transitioned to Toyota Alabama in 2011 as the maintenance and facilities manager and was the manager of maintenance and the 4-cylinder engineering team. Prior to Toyota, Scott was the engineering manager at Dana Corporation, an automotive supplier.

Scott and his wife, Kristin, reside in Madison with their children, Brooke and Anthony.